Jayme Illien is the original founder of happytalism, a new economic system, socio-political philosophy, and human development paradigm which places the primacy of happiness, wellbeing, and freedom at the center of economic development, and all life.

Illien is a global activist, macroscopic economist, and socio-political philosopher who has been theorizing about solutions to the human condition, and the great challenges facing humanity, beginning from a young age, and throughout his life spent working to save the lives of orphaned and abandoned children, after he himself was rescued from the streets of Calcutta by missionaries of an orphanage founded by Mother Theresa, first named “Adam”, and sent to live in America with a nurse named Anna Belle. 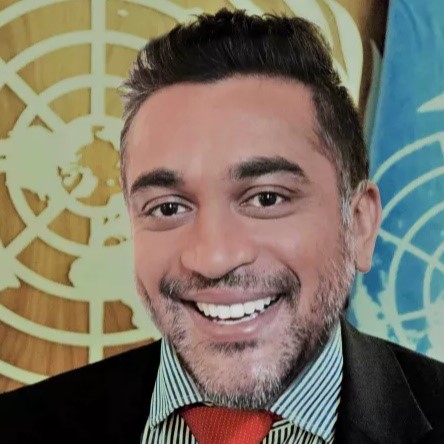